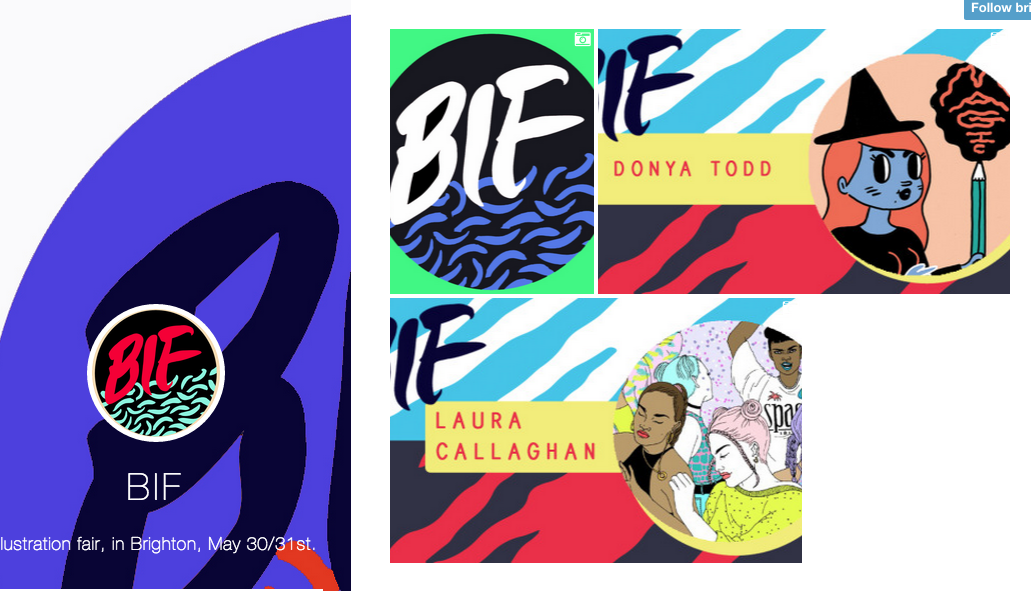 Brighton Illustration Fair- Following on from the previous week’s Open house events I attended the first of hopefully many Illustration Fairs in Brighton at the weekend. Loads of great artists there some established such as cartoonists Modern Toss, and illustrator Jack Teagle, who also gave a talk at the event.

We use cookies to ensure that we give you the best experience on our website. If you continue to use this site we will assume that you are happy with it.OK!Privacy Policy